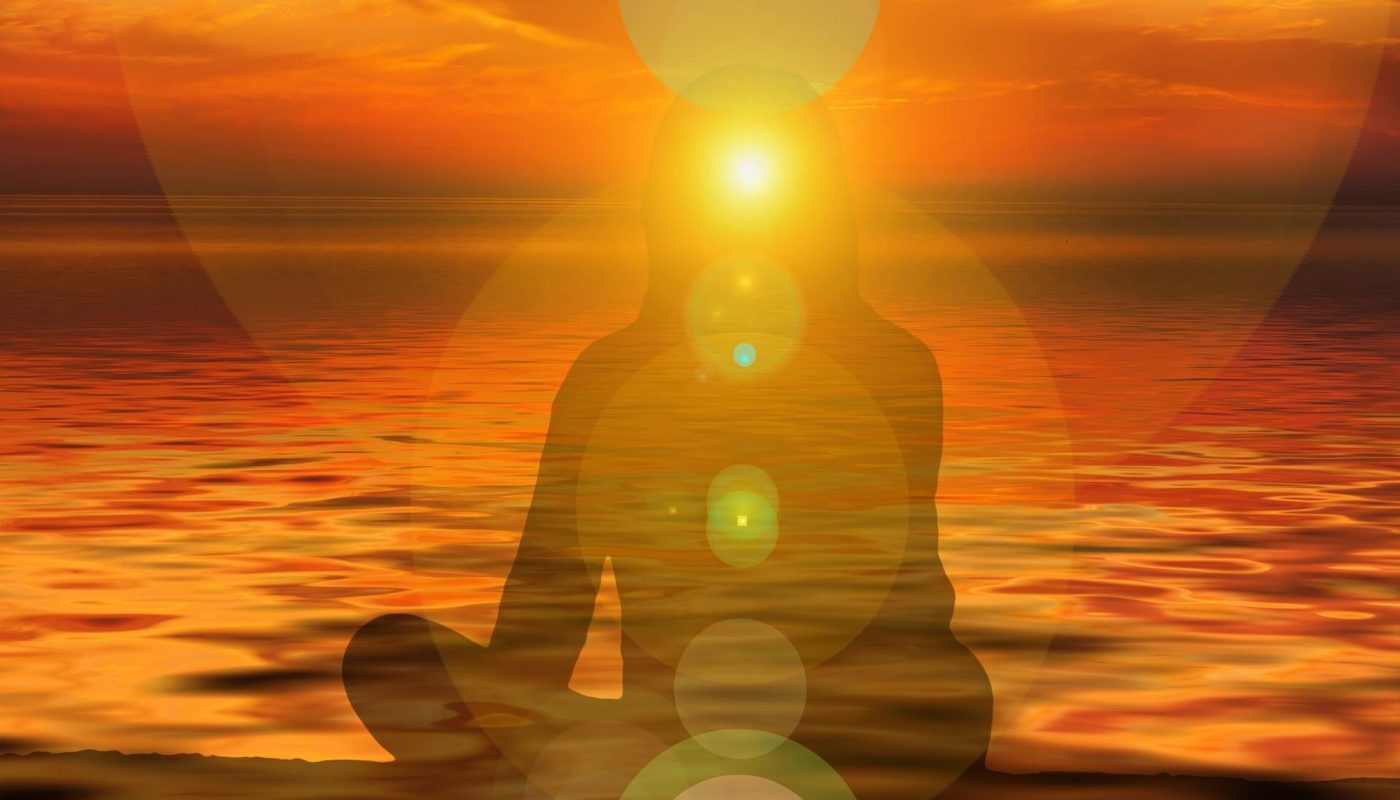 Are you concerned that the spells you had cast appear to have limited or reduced strength and power? Do you feel that your abilities might be of a lower standard than you should expect? Maybe you have even purchased spells that apparently are having no effect whatsoever?

All the above and many more issues can be a direct result of blockages within your spiritual path and to your spiritual energy, which can be caused by several different reasons. Sometimes you might find yourself the victim of a spell cast with negative intentions and send purposefully to impeded or more likely stop your spiritual energies flowing. However, more frequently, the cause can be a result of regular spell casting and mystical interactions, which eventually affect your spiritual self and results in a stagnation of energy flows. This situation, though, can also be caused by you unintentionally blocking the flow with your own pessimism and a generally negative outlook.

Regular users of spell casting may take on board negative energy, and as a result, they disturb their own spiritual flows simply because their altruistic intervention affects their own metaphysical balance. Often such people, although they fail to realize it at the time, suffer from unintentional blockages or stagnation, which culminates in spells failing to reach their full capacity. Indirectly then, in situations such as these, you are negatively affected as spells fail to reach the full power with which they were intended.

If you are someone who feels that their psychic and spiritual energy might be less effective than expected, using my Remove Spiritual Blockages Spell can assist in removing stagnancy no matter what the cause. As a result, you will find that blockages are removed, synergistic flows and imbalances are restored, and both you and your spells will return to full capacity and vitality.

View all posts by Dr. Wava → 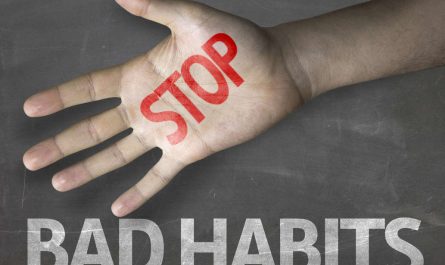 Spells to Break a Bad Habit 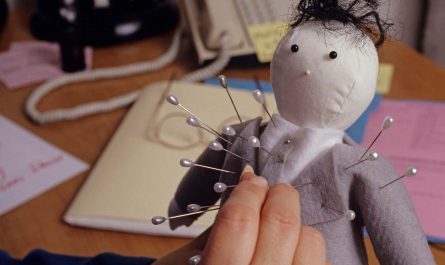 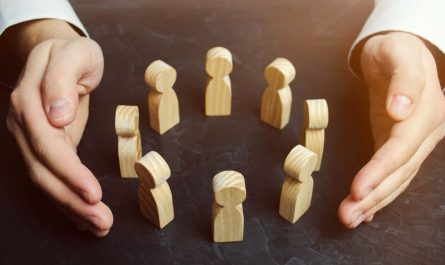